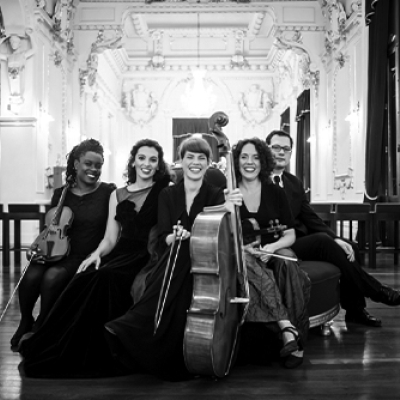 Bonne Corde is an early music ensemble that dedicates itself primarily to the cello repertoire of the 18th century, regularly highlighting works of Portuguese composers. Founded by cellist Diana Vinagre, it brings together a group of musicians with a shared passion of rediscovering repertoire from a historically-informed perspective. 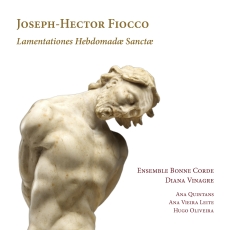