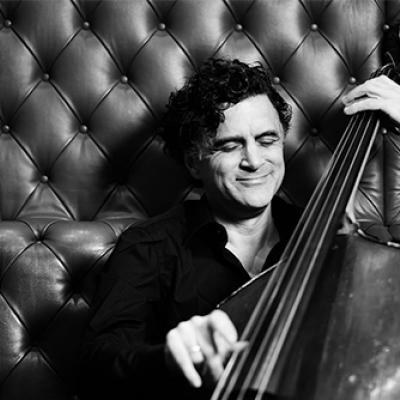 Born in New York, bassist Heiri Känzig has been a long-term player in the international scene. Känzig, who studied in Graz, Vienna and Zurich, has long ranked among Europe's best bassists. 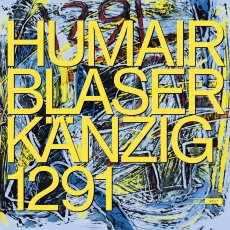