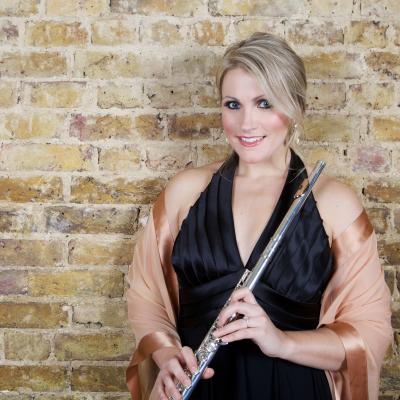 Young flautist Katherine Bryan is rapidly confirming her place as one of Britain's bright musical stars of the future. As an in-demand concerto soloist and principal flautist with the Royal Scottish National Orchestra, Katherine certainly is one to watch. 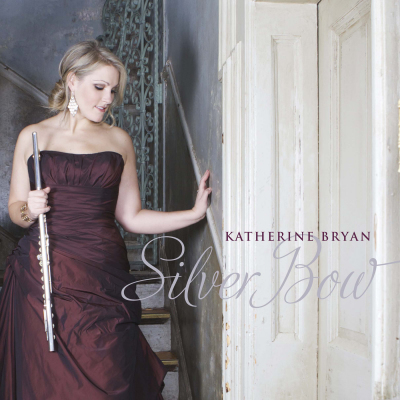 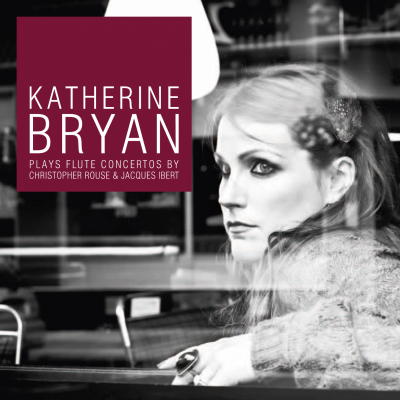 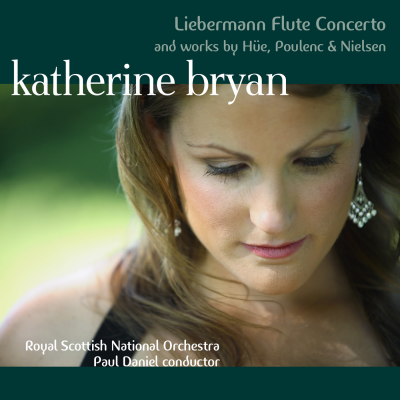 Silver Bow is 'Album of the Week'

The Scottish premiere of the Rouse Flute Concerto.