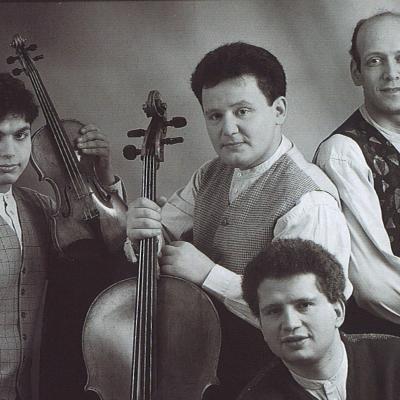 Named in memory of Peter Schidlof, the distinguished viola player, the quartet has been described as one of the most accomplished to have emerged in the past decade. 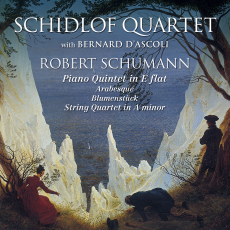 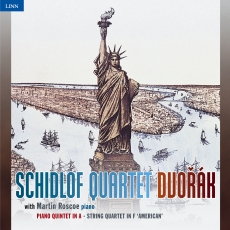 Dvořák: Piano Quintet in A 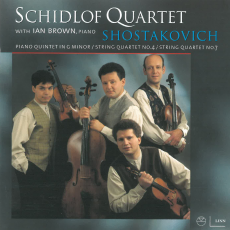