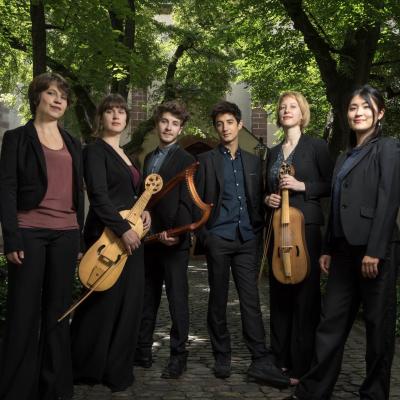 Sollazzo Ensemble was founded in 2014 in Basel and brings together musicians with a strong interest in late medieval and early renaissance repertoires. 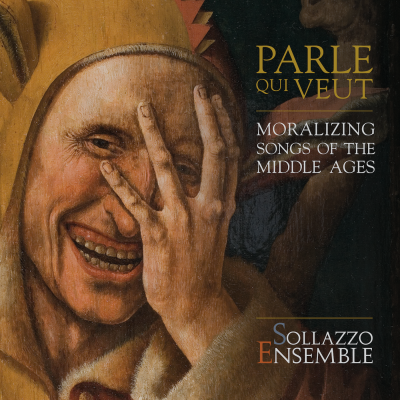