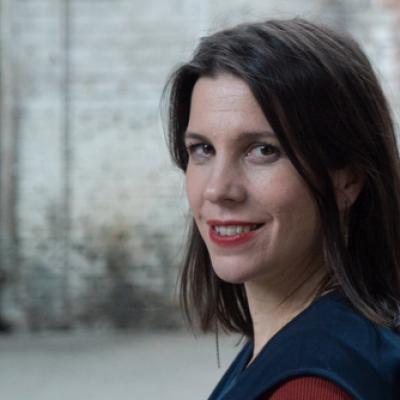 First-prize winner in the International Harpsichord Competition in Montreal in June 1999, Violaine Cochard worked with the finest teachers to develop a personal and inventive style. 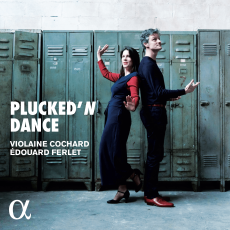 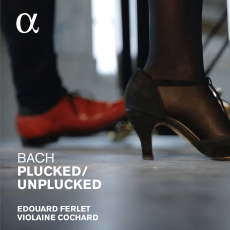