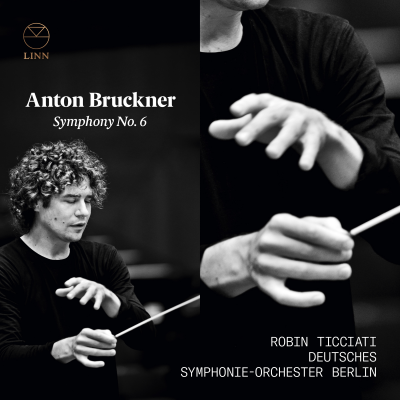 'Ticciati, in his first recording of a Bruckner symphony, directs a fleet and lithe account of the score...the performance conveys considerable vitality, and captures the essence of the noble and aspiring coda.'
Gramophone 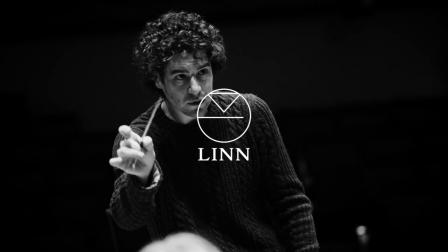 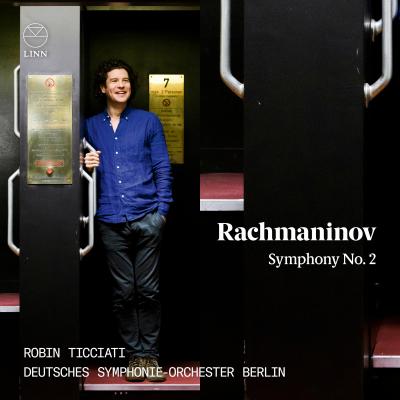 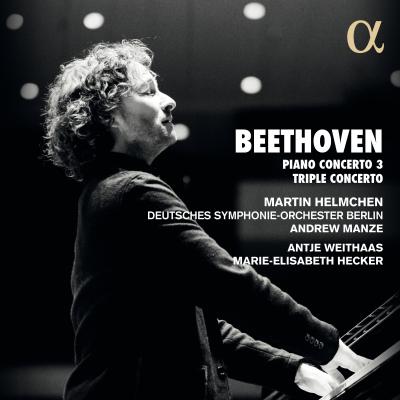 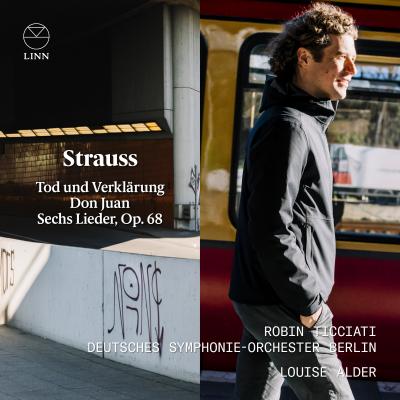 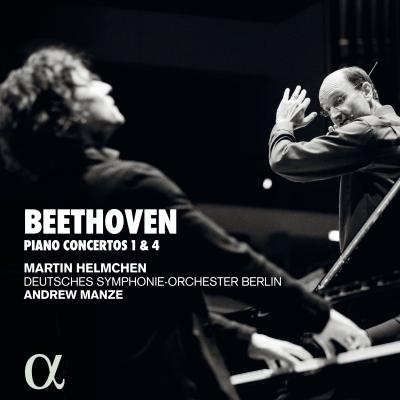 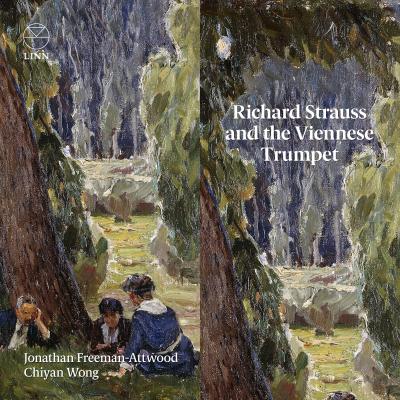