'She must be the finest piano talent to come out of Argentina since Martha Argerich, and her Chopin playing has now achieved a level of sculpted perfection that few can match.'
The Daily Mail 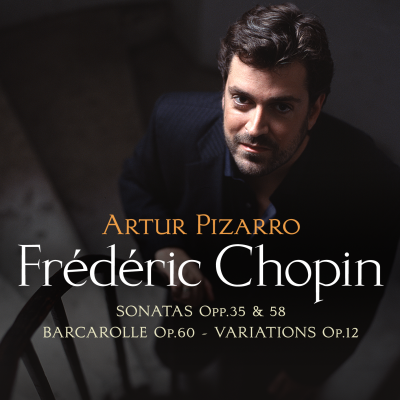