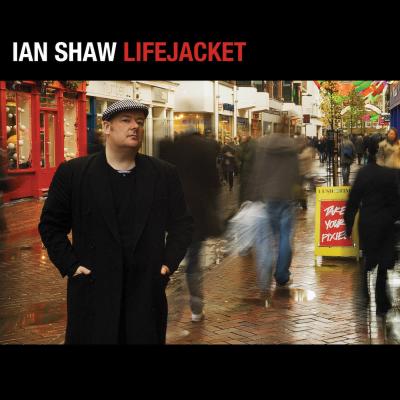 A sophisticated array of songs, mixing lyrics of wit with melodies that match.
Jazzwise 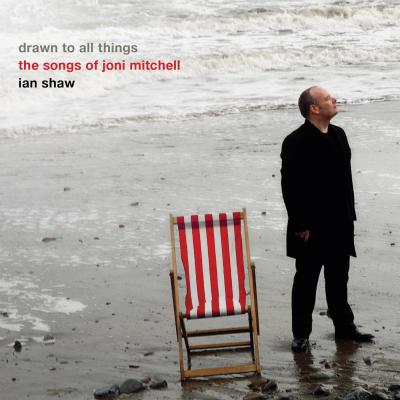 Drawn To All Things

in the latest ‘Penguin Guide to Jazz’