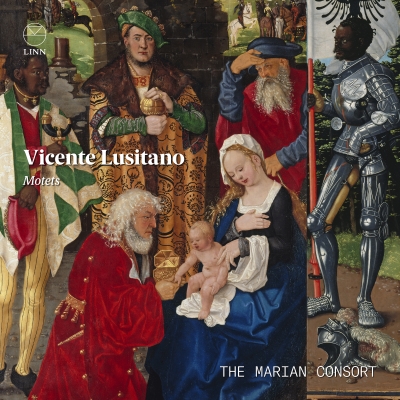 Editor's Choice: 'Vicente Lusitano - a rare, and probably the first, example of a mixed-race Renaissance composer - is given a hugely impressive and inspiring advocacy here, his music revealed for its variety and beauty.'
Gramophone 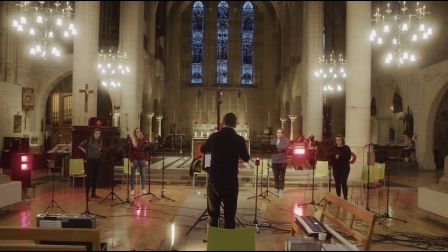 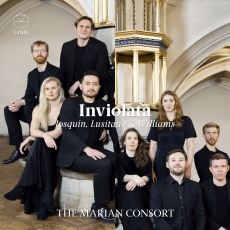