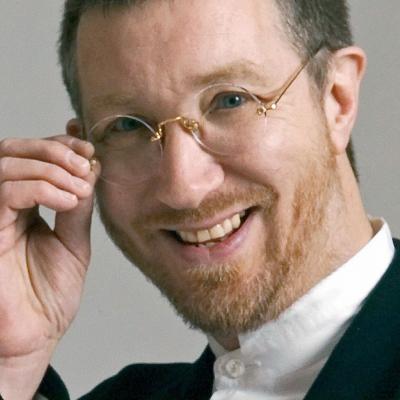 Early music ensemble with a uniquely wide and colourful repertoire of medieval, renaissance and baroque music, combining the very best in scholarship and entertainment. 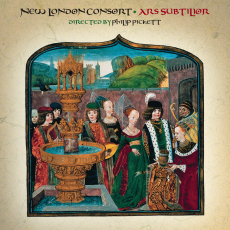 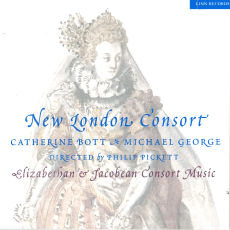 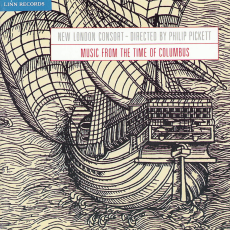 Music From The Time Of Columbus