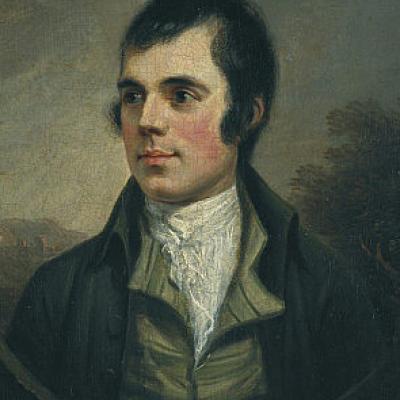 Linn's landmark project to record every song written or edited by Robert Burns: the only series of its kind in the world. 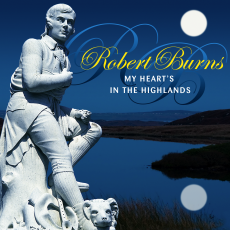 My heart's in the Highlands 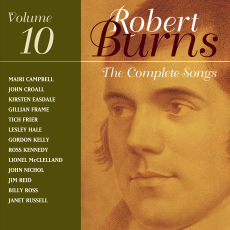 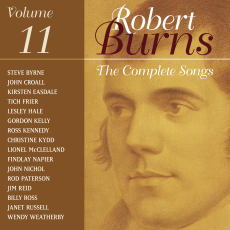 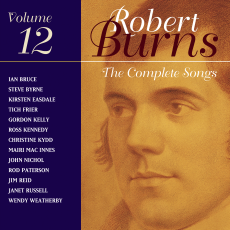 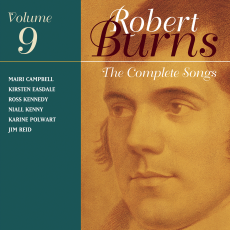 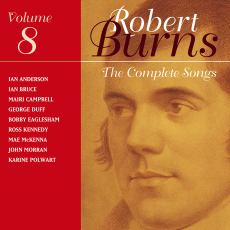 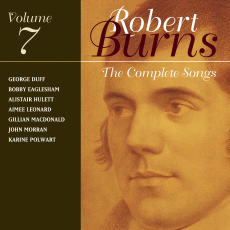 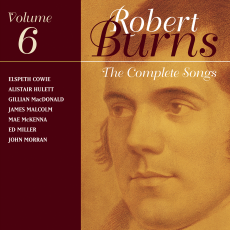 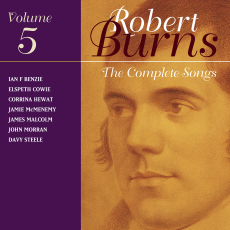 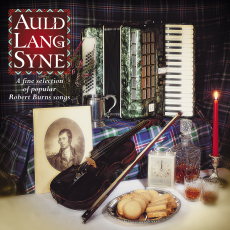