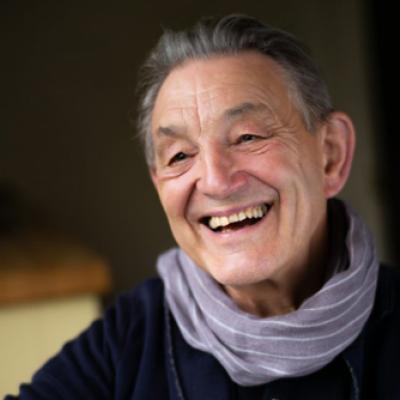 Trevor Pinnock is recognised worldwide as a harpsichordist and conductor who pioneered performance on historical instruments with The English Concert. He is Principal Guest Conductor of the Royal Academy's Concert Orchestra. 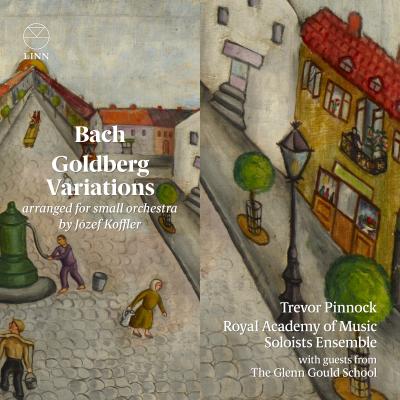 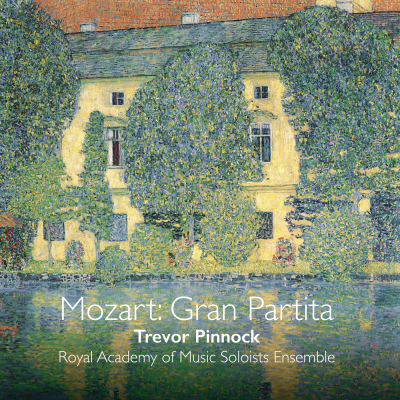 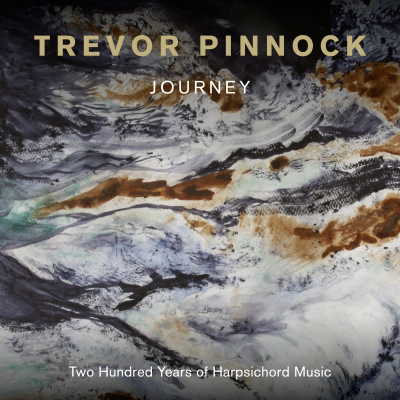 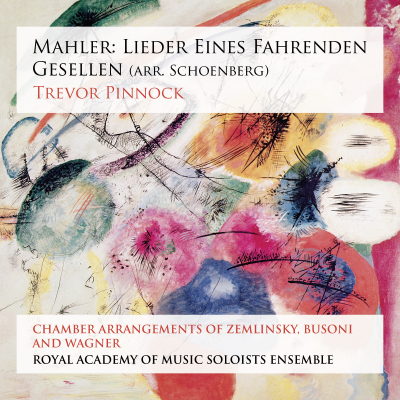 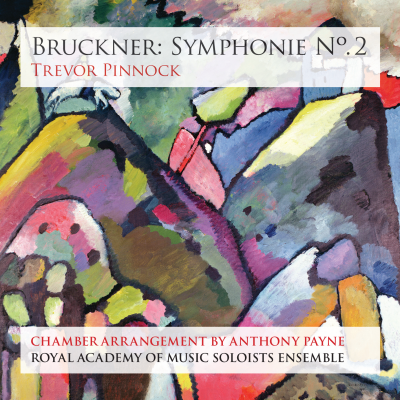 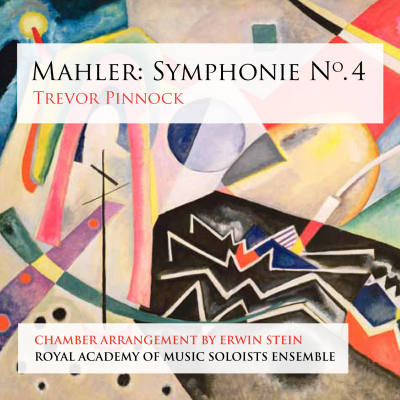