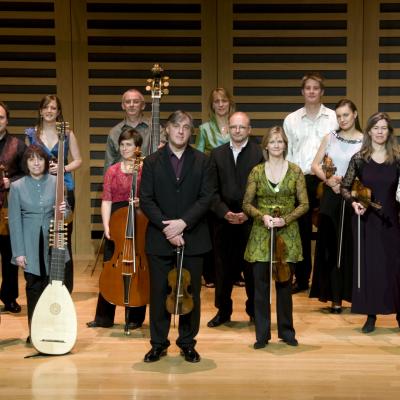 An outstanding period instrument orchestra which has been performing together since 1985. 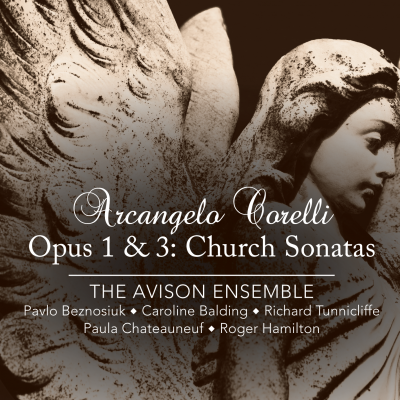 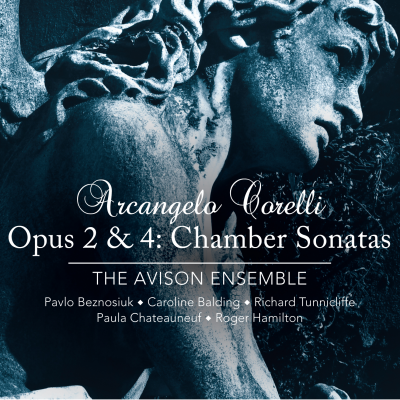 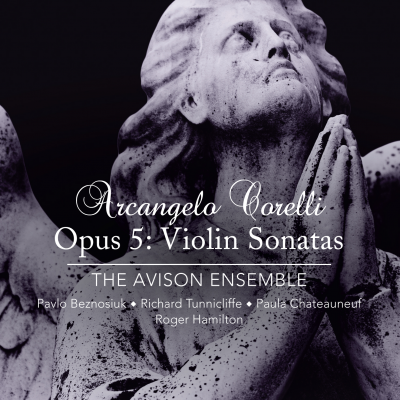 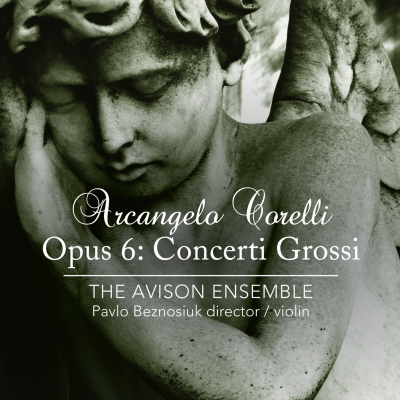 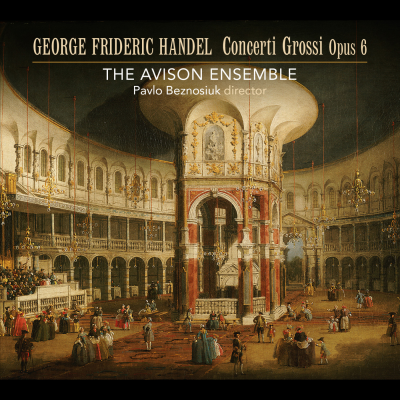 Five stars for both performance and sound.